The Torexe club logo is deep purple with a black outline and black lettering, it is displayed on banners, web sites, match programs and letter head etc. It has been the club logo since the late 90’s. 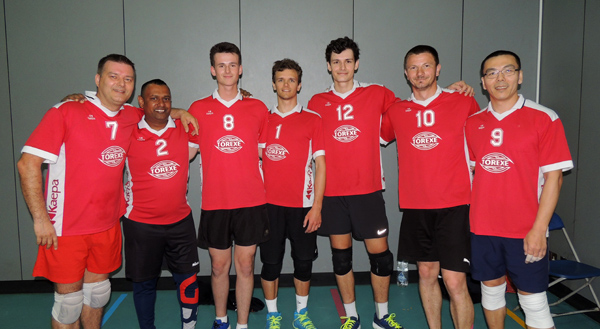 It also appears in white on team shirts and in other colours e.g. Orange, Green or Blue as appropriate. 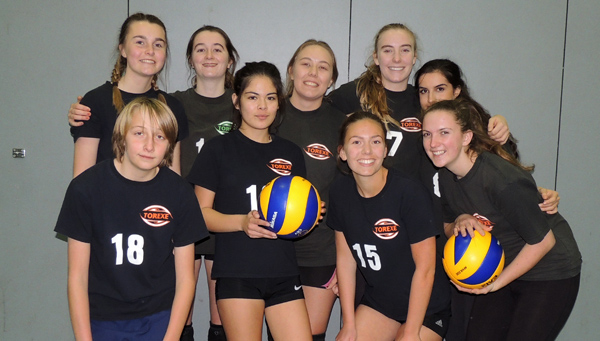 Team shirts will also have the club name “TOREXE” printed across the shoulder above the shirt number on the back. 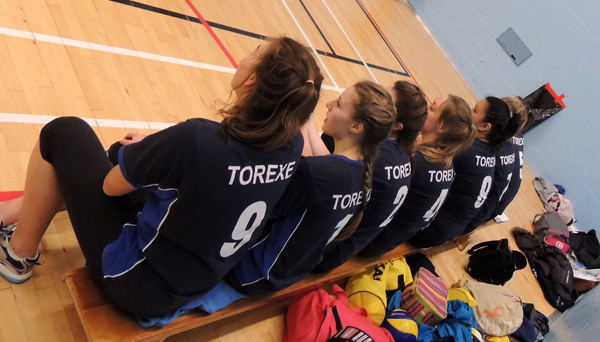 The club logo is currently held by Clobber (Exeter St David’s) and other suppliers of branded club clothing. For large scalable images for garment, banner or vehicle printing, see the .eps or .cdr versions or PDF version below.

The “Hands” back ground image is used on the Clubs Website, Match Programs, Club Banner and other items.

The club was originally called the Clifton Hill VC (named after our home venue), in 1987 the name was changed to the Exeter VC and we combined with the Torbay VC to form the Exeter & Torbay VC, Torexe.